skip to main | skip to sidebar

It has recently been in the news that a High Court judge in England granted the parents of a child with a severe disability permission to end her life by withholding all fluids. This case sets a new legal precedent because it is the first time that a child who was breathing on her own and not on life support or suffering from a terminal illness, has been euthanized.  Charlotte Fitzmaurice Wise starved to death weeks later, as all feeding and hydration was stopped. Her mom acknowledges the terrible guilt she feels as her daughter suffered so much being killed in this way. But she felt like it was worth the two weeks of pain to end the pain her daughter was in long term. She went on to explain that her daughter was no longer her daughter, as she was suffering from a post surgical infection; she described her merely as a shell.

As I write this, I find myself shocked to tears. I am outraged, but my outrage is surpassed by the sadness that our world has once again begun killing those we don't find to be living up to our standard of life, or someone's standard of life, anyway. This dangerous place that we are in now is scary, life is no longer sacred, this precedent threatens us all and especially those who are at the moment, weak and vulnerable. There is only one way to stop this, there is only one way to fight any earthly fight. That is to love and honor what God has created and His purpose for each and every one of us.

This group of people that God has hung His hopes on to carry His love to world is the church.  The church is the only group of people who can show the world that God does not make mistakes, that he has a plan for everyone He has made. The church is the only place where we can value all people together.  We must be so careful not to sacrifice the masses who do not fit into the boxes we have so carefully set up to exclude so many. Nobody cared about the sub-human, non-people Hitler killed at the start of his campaign, and no one seems to care about the murder in England that has just begun another campaign, under the guise of the wicked premise called "pity". I often think about those who pity enough to kill today and wonder if they would have killed Jesus before he ever hung on the cross and said it was their job to have mercy and sidestep God's very plan.

Oh God, I cry out to you, to give us courage to stand up for the value of those you created. I beg for us to love those who live in the margins and on the edge of acceptability in our culture. I ask for forgiveness for when we have not stood up for those who cannot speak up themselves. Help us to trust you and the purpose you have for each one of us. Amen
Posted by Little Tony at 16:29

Dr. Suess painted this of me, and he never even met me. Its called "Fooling No One" 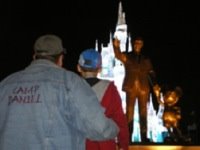 Anthony and I and Walt and Mickey 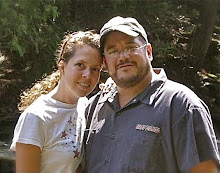 My family in Lincoln Park, Chicago

People have visited this Blog since 1/1/10

Karol and I at her 20 year class reunion 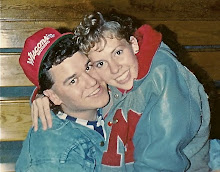 Back in highschool, twenty something years ago! 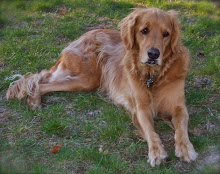 Anthony and Dad with a Rockwell original

The day I found out I was old, Ruptured Patella Tendon, Surgery... Stupid